It was great to meet the member of the Maine Florists Association at their 2015 Spring Conference in Orono Maine.

This past weekend the Maine Florists Association (MSFGA) held their spring conference at the Black Bear Inn in Orono (just outside of Bangor) Maine. FloristWare has provided content for this event several times in the past (including Rick Rivers of Florist Bootcamp and Tim Huckabee of FloralStrategies) but this was the first time we attended their trade fair as an exhibitor.

It was a great show run and attended by really wonderful people. It was bad winter for most people in Eastern North America, but Maine florists had it among the worst. In fact there was still a lot of snow on the ground around the conference hotel. But people in Maine are tough, and they all just laughed it off. That included one fascinating owner that also has a garden center and greenhouses that are heated with wood. He still needs to feed that fire every four hours so a solid night of sleep is out of the question.

In fact, after using FloristWare to compare sales to previous years just before Valentine's Day, she decided to order additional product, and ended up ahead of 2014. Rhonda also hosted a workshop on Gen X Proms and Body Art. It was packed and everyone was having a great time.

FloristWare also sponsored two Beyond Cost Plus pricing sessions. The first focussed on quoting weddings and events, the second looked at fixed price or "catalog" products – the kind of products that are featured on your website, where there is a photograph and description and a price to go along with it.

There was also a lot of great design on display. Entries in the peoples choice design competition appear below. 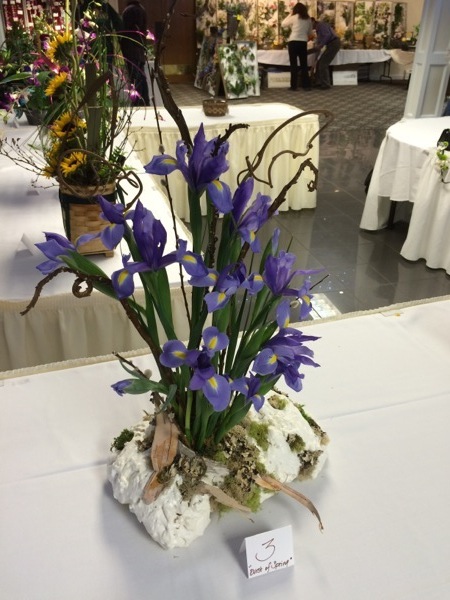 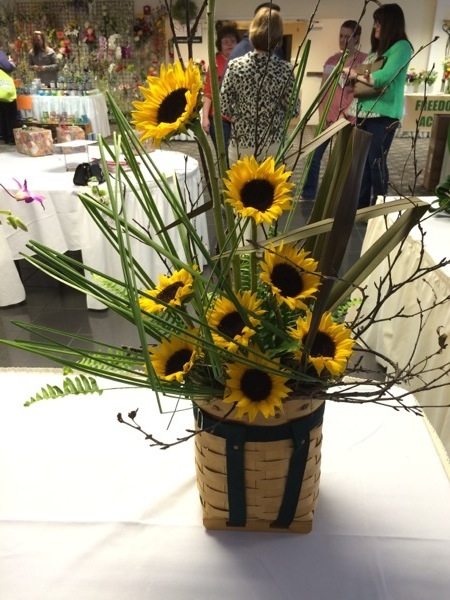 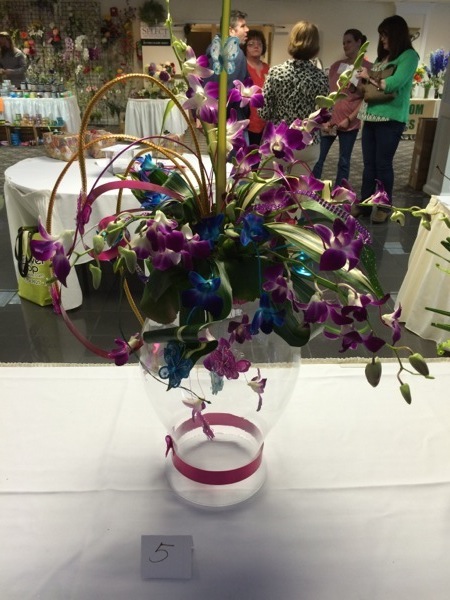 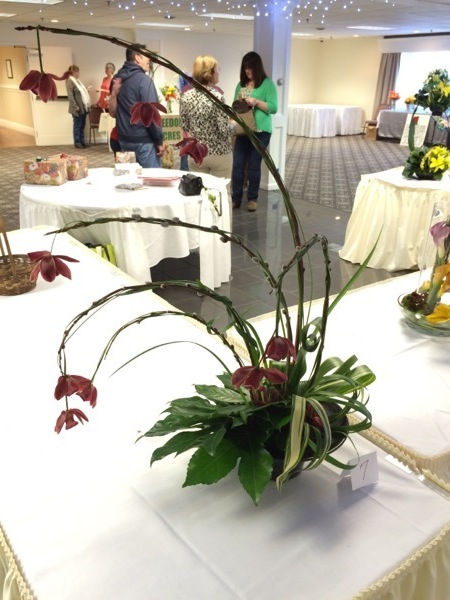 Share:
What Floral Retail Can Learn From The Travel Industry
What do Foodservice and Retail Floral Have in Common?

Tim Huckabee of FloralStrategies at WUMFA 2014

Make The Bad Weather Work For You