The 2015 American Institute of Floral Designers (AIFD) 2015 Symposium was a huge success. FloristWare was there to congratulate several clients that were being inducted as new members and catch up with existing members.

The American Institute of Floral Designers (also known as AIFD) is one of themes important organizations in the floral industry. Established fifty years ago in 1965 it is the floral industry’s leading non-profit devoted to establishing, maintaining and recognizing the highest standard of professional floral design. Accredited members are an outstanding group of artists that advance the art of floral design and are uniquely qualified to create breathtaking floral and decorating accents.

The annual AIFD National Symposium is considered to be the most important design education event in the floral industry. As such it attracts designers and educators from all over the world. This year, as the organization celebrated its 50th anniversary, there was even more excitement surrounding the event.

FloristWare is proud to be an Industry Partner of AIFD and a supporter of their efforts. In fact FloristWare is the ONLY independent POS provider to be an AIFD Industry Partner and we were on hand to participate in the Partners Expo at the 2015 Symposium. This is a four hour session where AIFD members can meet with vendors – growers, wholesalers, and companies like FloristWare that provide technology for florists.

It is an amazing opportunity to meet with both existing clients (many of our clients are AIFD members) and also florists that are looking for alternatives to their existing POS systems. Sometimes these are flower shops that are currently using expensive wire service systems, so expensive the florist can no longer justify the cost. Other times the florist has already implemented another independent POS system, only to be frustrated by the lack of features. And, in some other cases, there are flower shops that still don't have a pos system – instead they are still writing everything down on paper.

In each case they're scared. The ones using the expensive wire service POS systems know they can't keep spending that kind of money, especially as they are being pressured to make expensive upgrades. The ones using other independent systems realize they have taken a huge step backwards – they often can't even run meaningful reports, and they know they need to make a change. The shops that are still on paper know that they are falling farther behind.

In each case FloristWare can help. It is a great feeling to talk with these florists and see their concern fade away.

Meeting with existing clients is also great – personally it's nice to chat and catch up, but it's also great to discuss their needs and concerns. One of the reasons that we attend so many shows is because we want to meet with our users and get their feedback on our POS system. Good and bad... it all helps shape the direction of FloristWare. This year was especially exciting because we were able to preview the upcoming version 5 to several clients and get their thoughts on some fine-tuning.

But the biggest pleasure of all this year was congratulating some clients that were being inducted into AIFD.

Accredited membership in AIFD is extremely selective and can be obtained only after a candidate has effectively demonstrated advanced professional ability of his or her floral artistry.

The testing is extremely rigorous – both mentally taxing and physically demanding – in addition to just being plain hard.

A tester whose designs meet certain criteria has been successfully evaluated as a Certified Floral Designer (CFD) and earned the right to use the coveted “CFD” as an addendum to their name.

Testers whose work meets a higher standard will also have their name submitted to the AIFD Membership Committee, with the suggestion that they be asked to become AIFD members. These florists will be asked to provide three letters of reference from the floral industry (at least two of these letters have to come from existing AIFD members) and provide a short bio.

Those that complete this process will be formally inducted during a grand ceremony at the next AIFD National Symposium they can attend (some testers defer induction for a year or two if they cannot attend the next year), after which they can also use "AIFD" after their name. This is arguably the highest distinction that a floral designer can hold.

Several FloristWare clients tested and passed at the 2014 Symposium in Chicago, and most of them were on hand in Denver to be inducted. We wanted to be on hand to congratulate each one of them in person on their remarkable achievement. 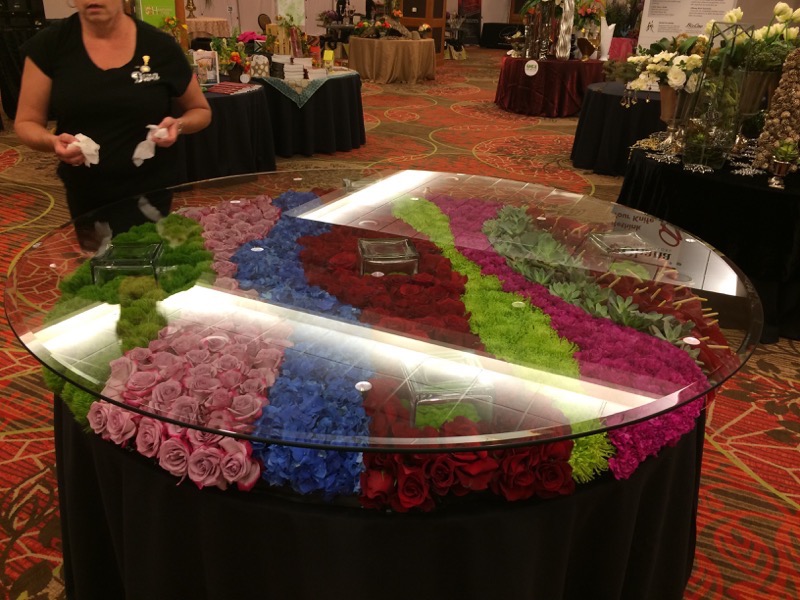 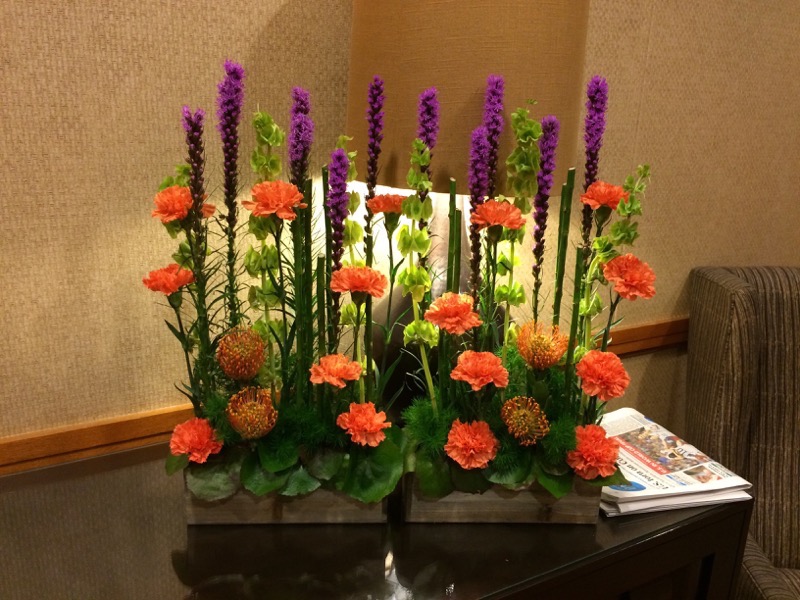 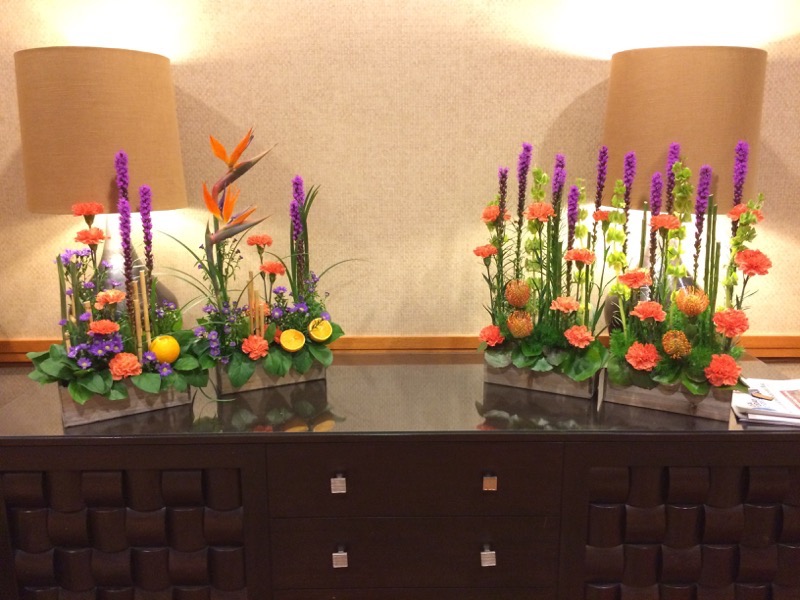 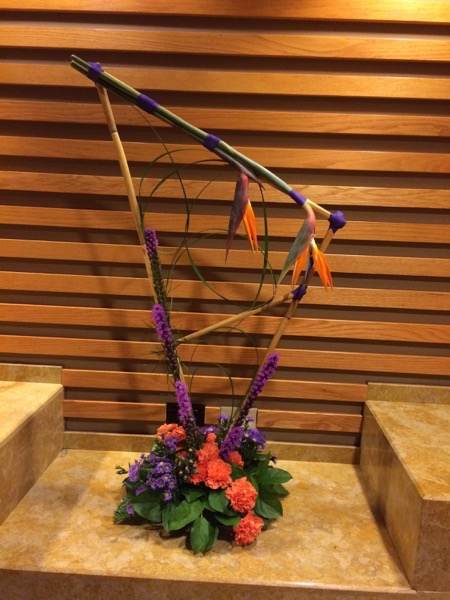 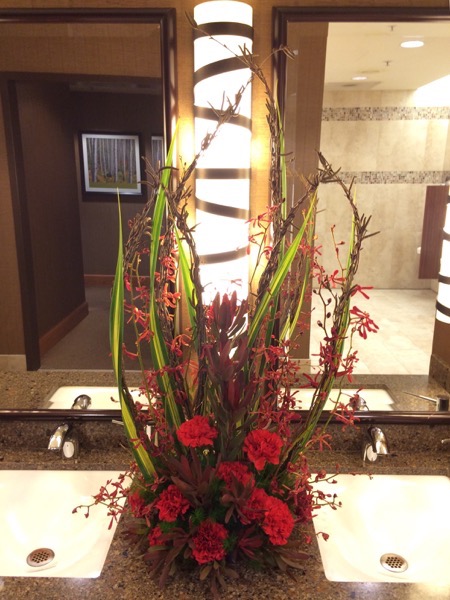 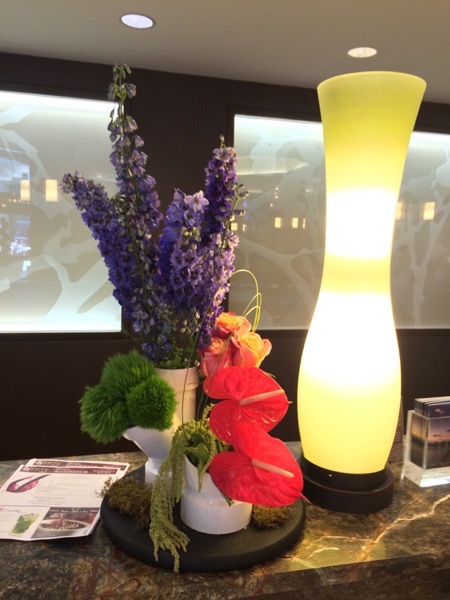 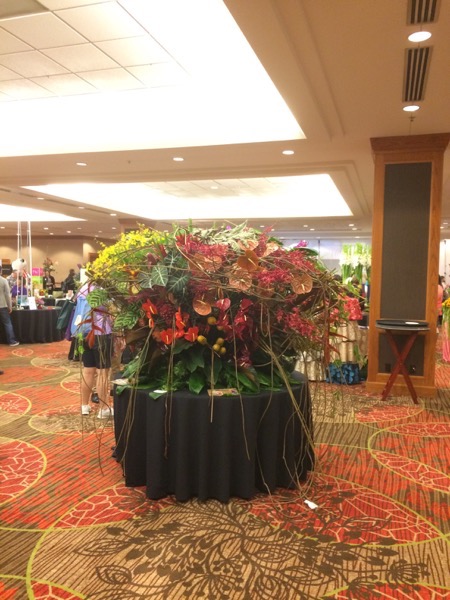 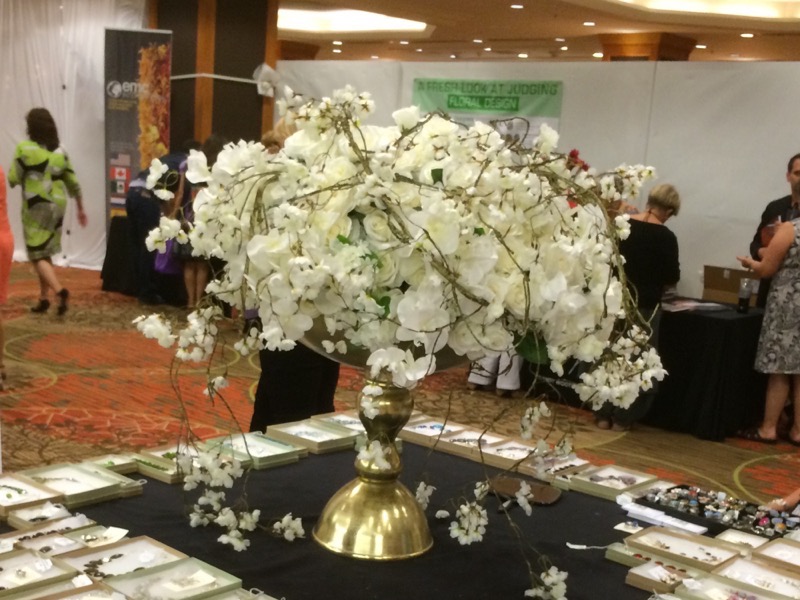 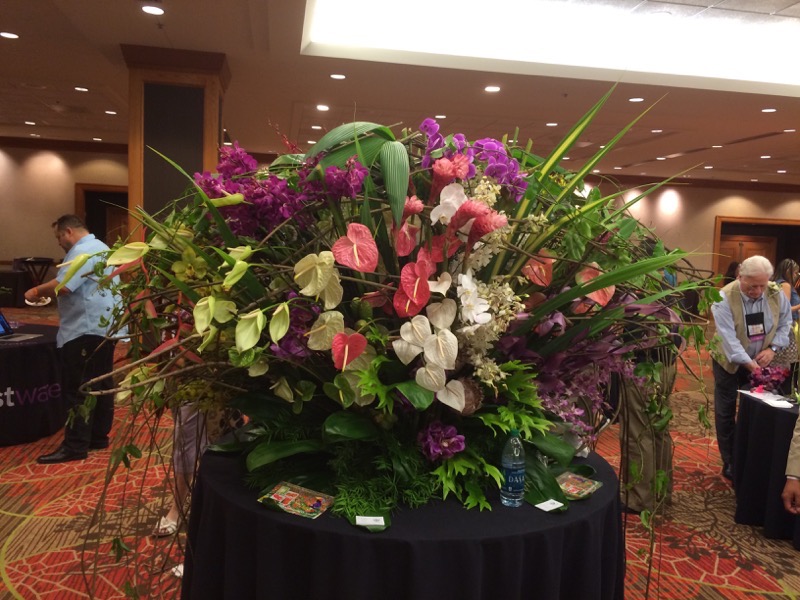 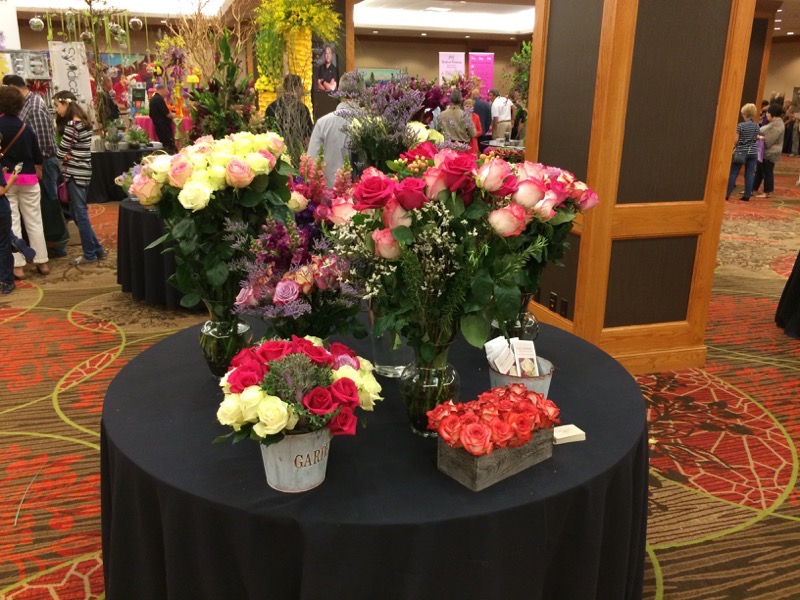 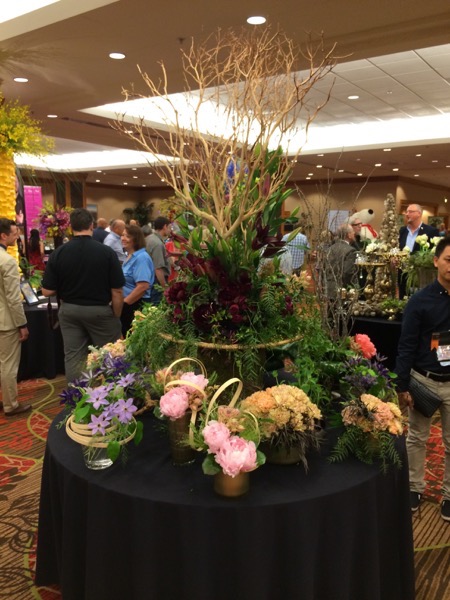 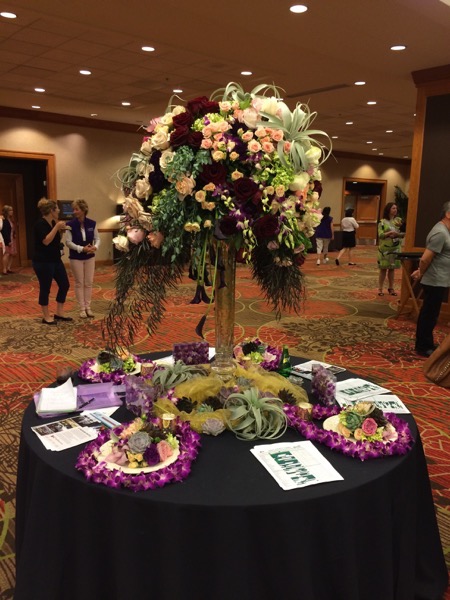 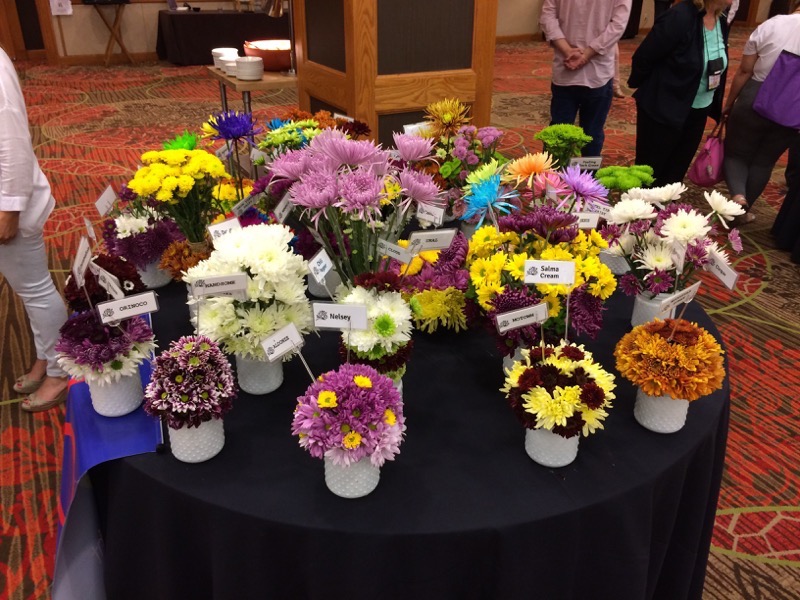 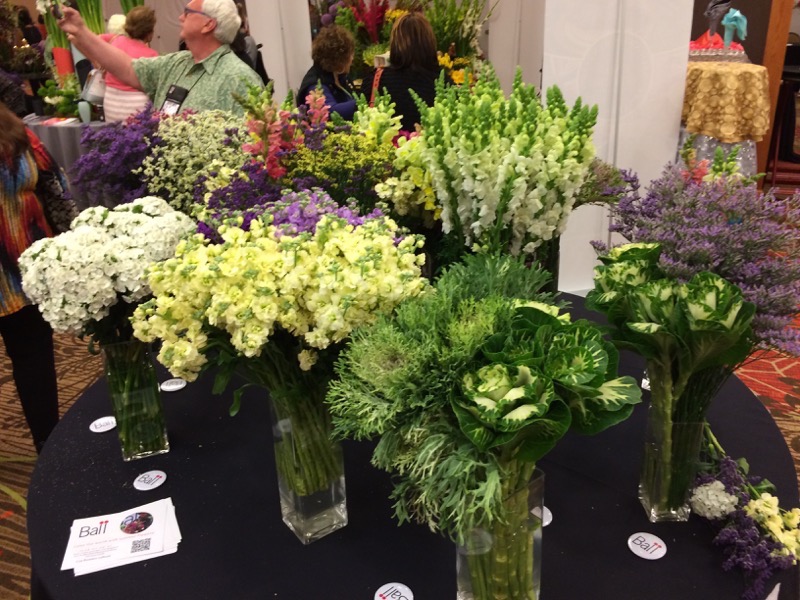 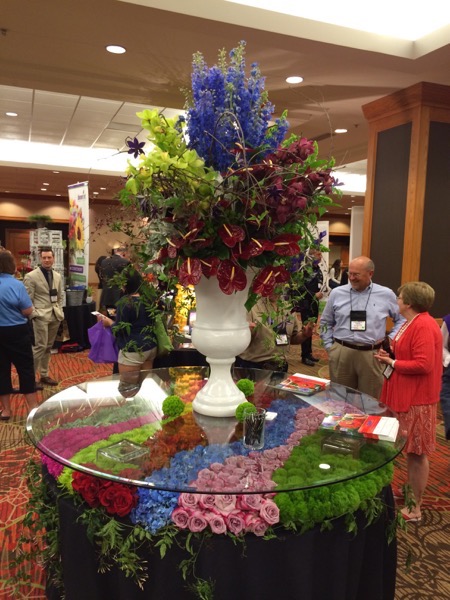 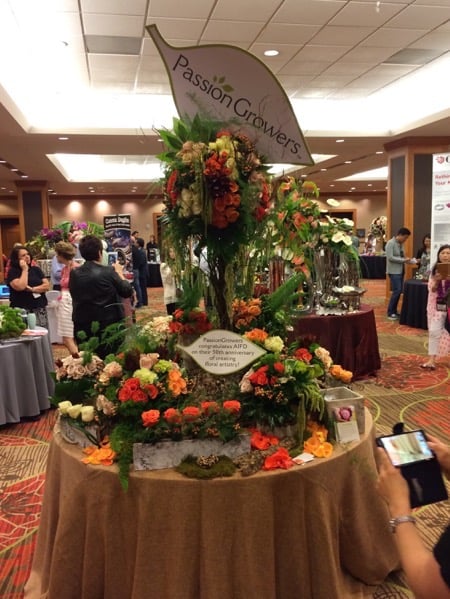 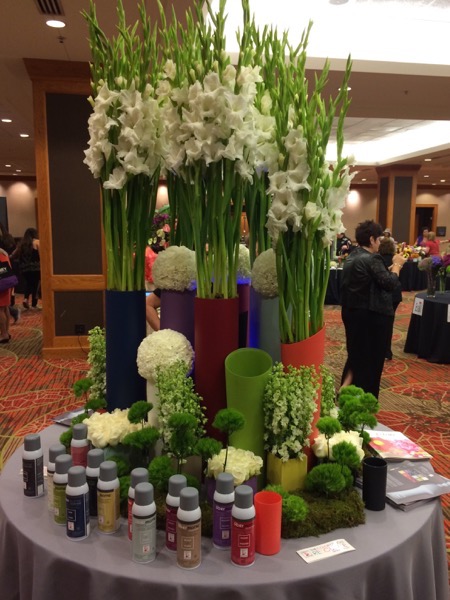 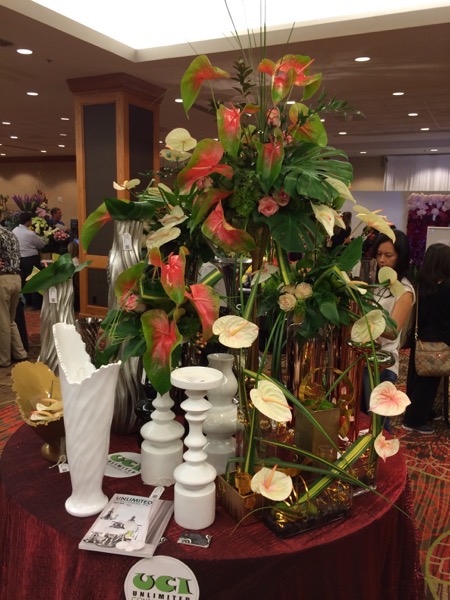 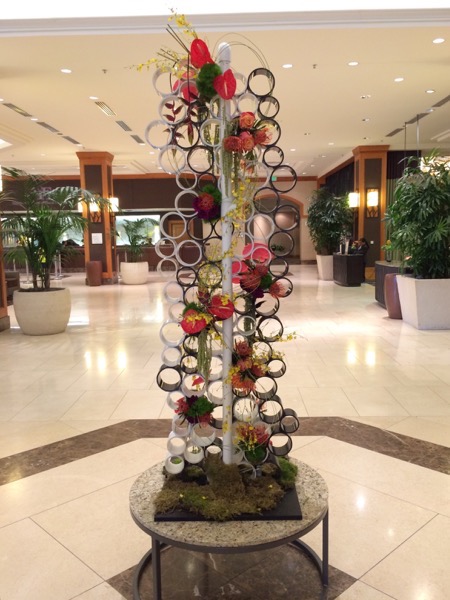 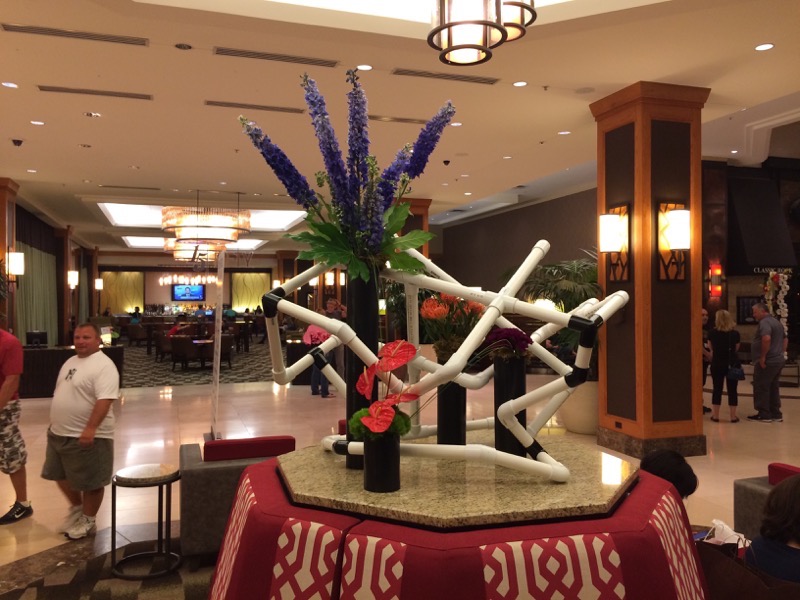 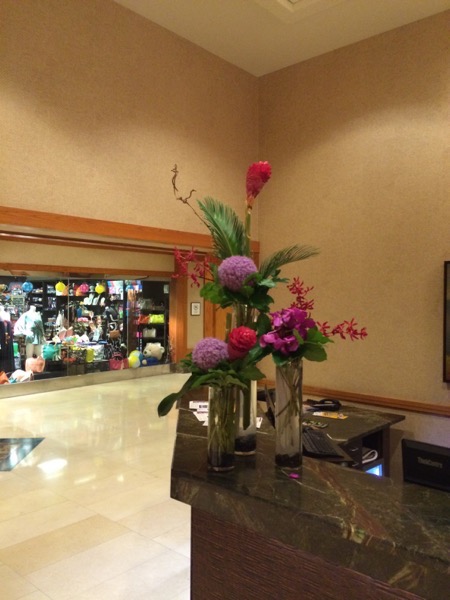 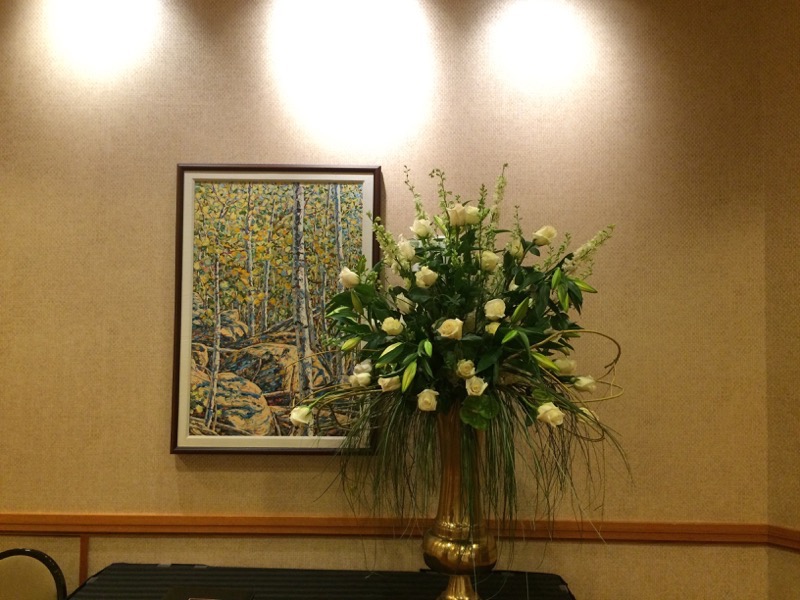 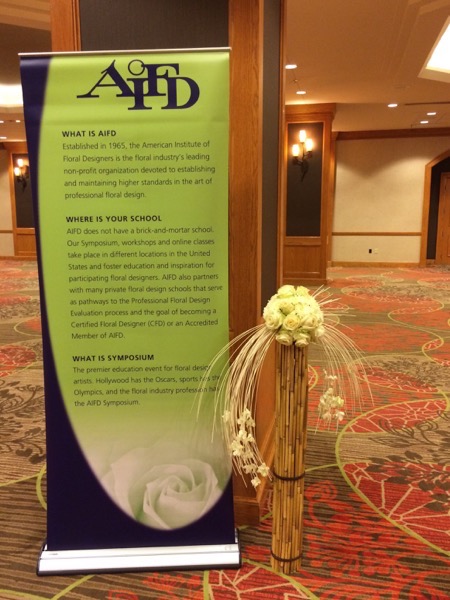 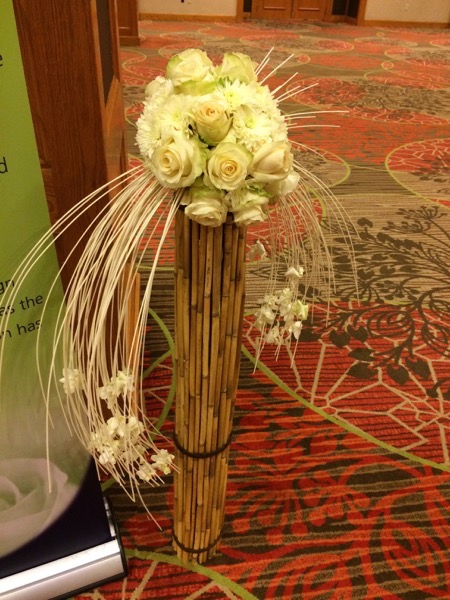 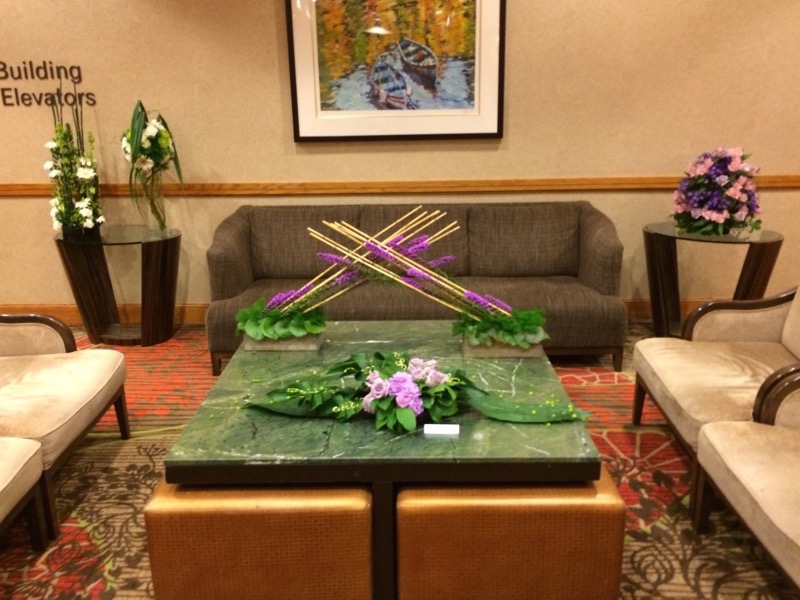 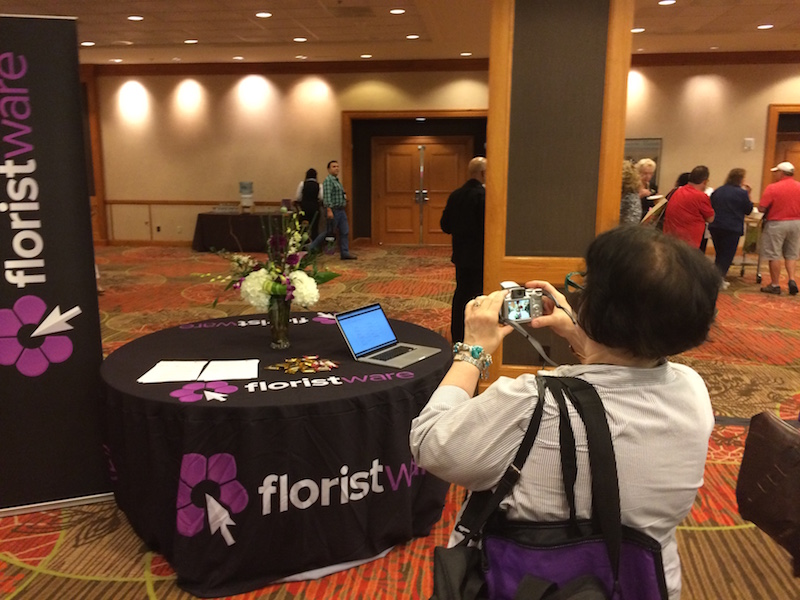 How Your Email Address Can Make or Break Your Flower Business