Doug Bates of Designs by Vogt's Floral & Gifts won our Facebook design contest and will receive a free general registration to AIFD Symposium.

The annual AIFD Symposium might be the most loved event in the retail floral industry. Members look forward to it all year long – a chance to be inspired, learn, and catch up with friends. And because this is also the 50th anniversary of AIFD it will be bigger and better than ever.

FloristWare hosted a design contest on our Facebook page, and the prize was a free general registration. Designers submitted a photograph of an original design, and anyone could vote on their favorite(s).

At the end of the contest the ten designers with the most votes advanced to the next round, and one winner was selected at random. That winner was Doug Bates of Designs by Vogt's in Sturgis Michigan.

This was just about the happiest possible ending. Doug is a phenomenally talented designer and one of the very nicest people in the business. This is also the year where he will be inducted into AIFD.

It's great to be able to support his ongoing development as a designer. We're a small company, but we're lucky to work in this industry and with such great people. Supporting the industry and those people is something we take very seriously.

A gallery of other submitted designs appears below: 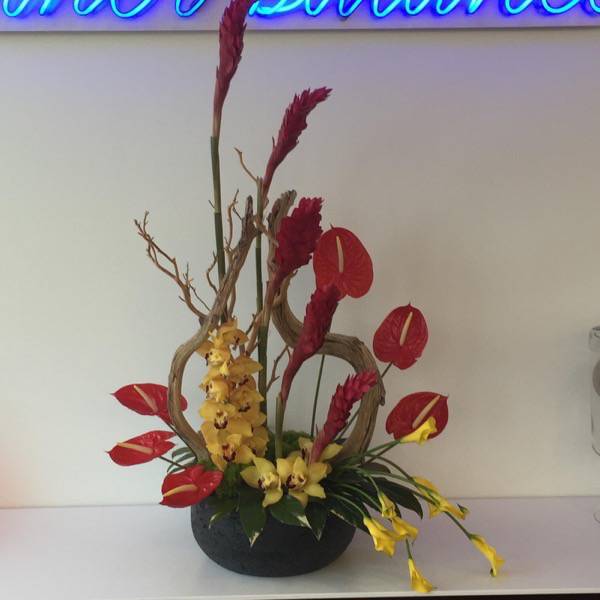 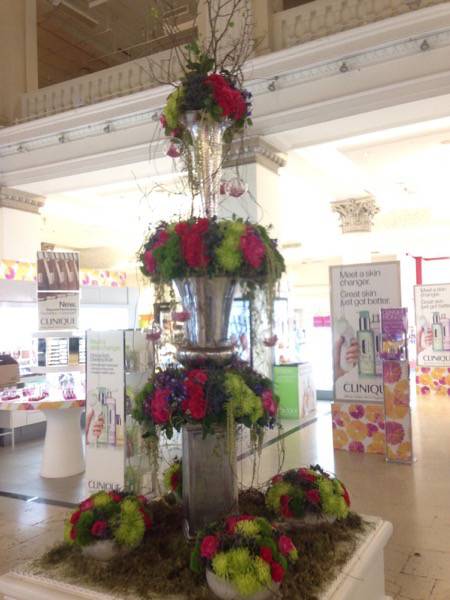 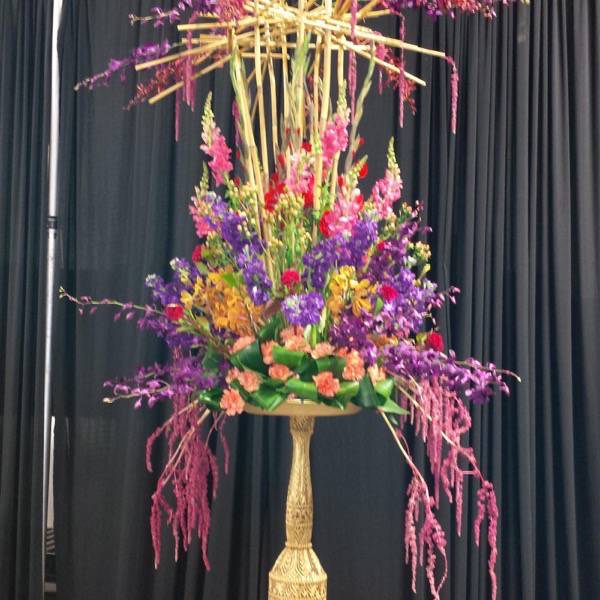 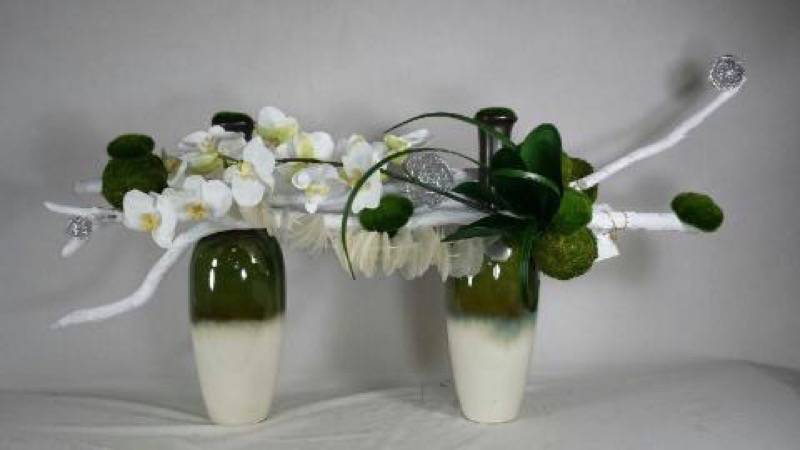 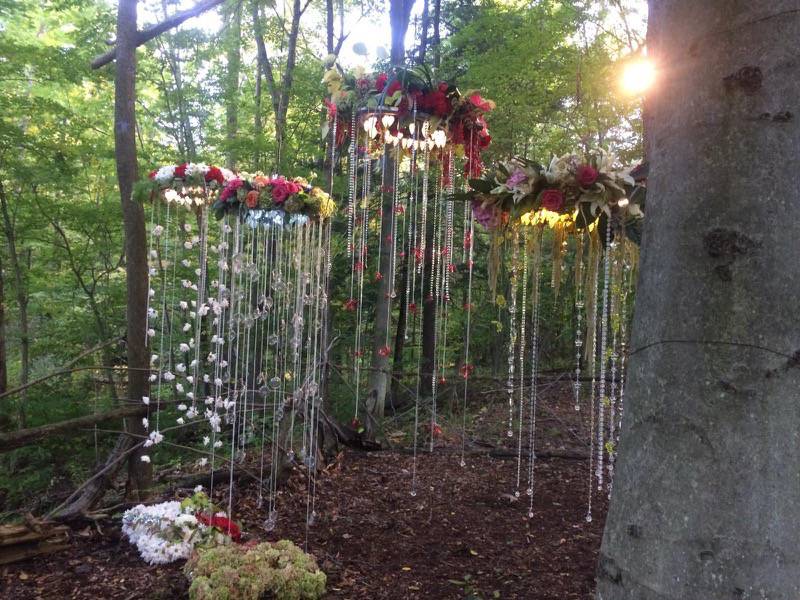 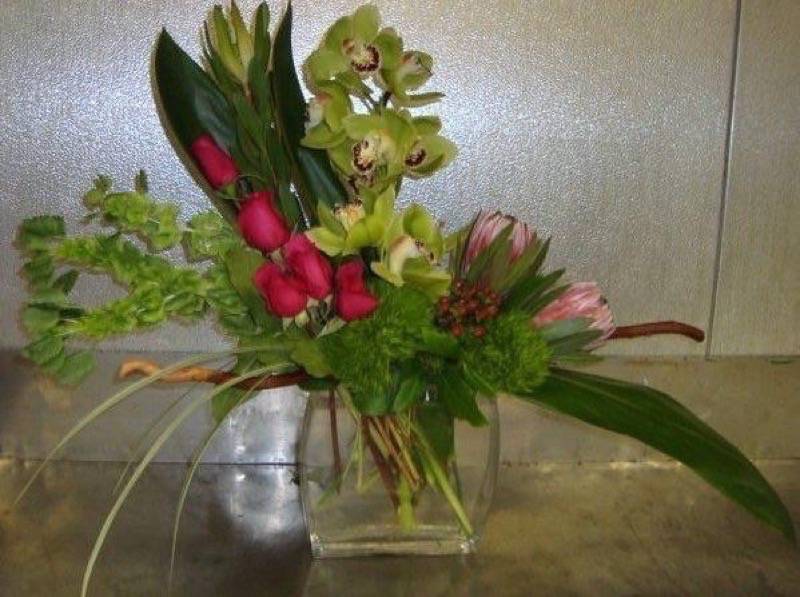 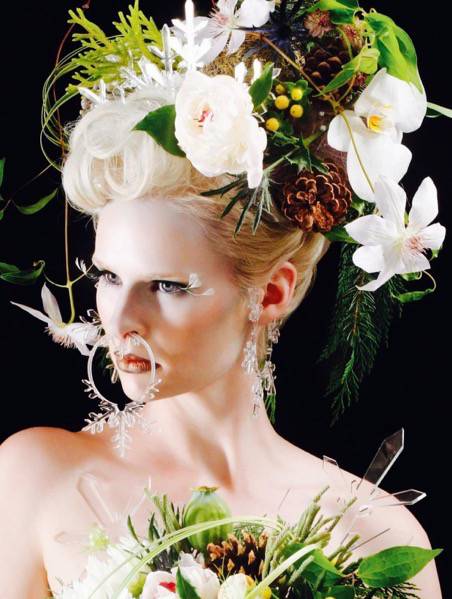 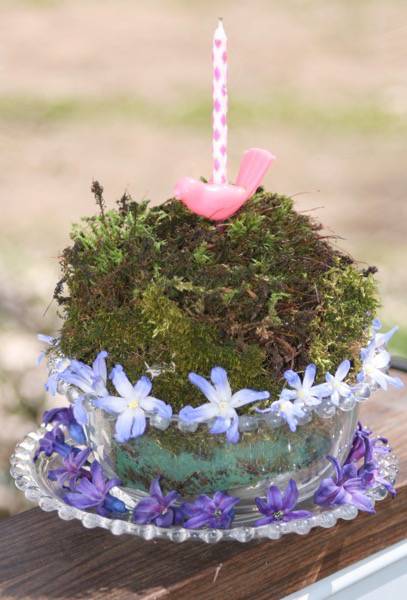 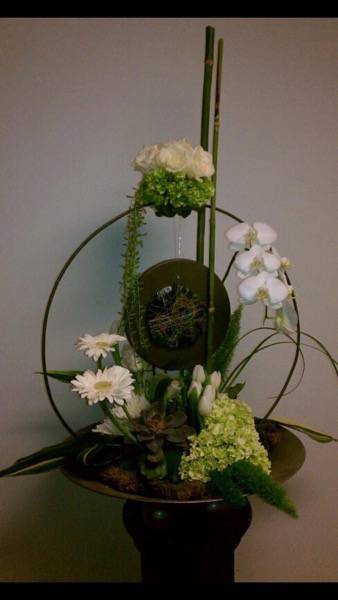 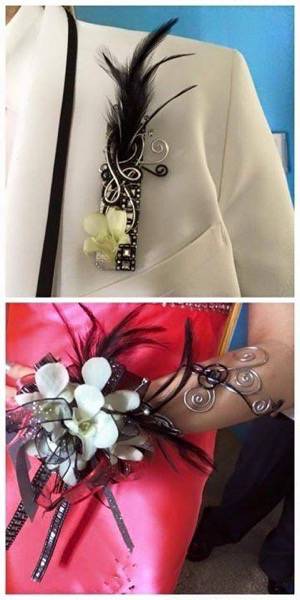 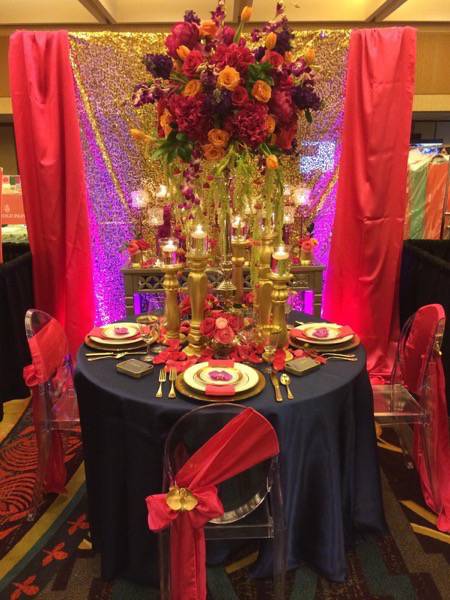 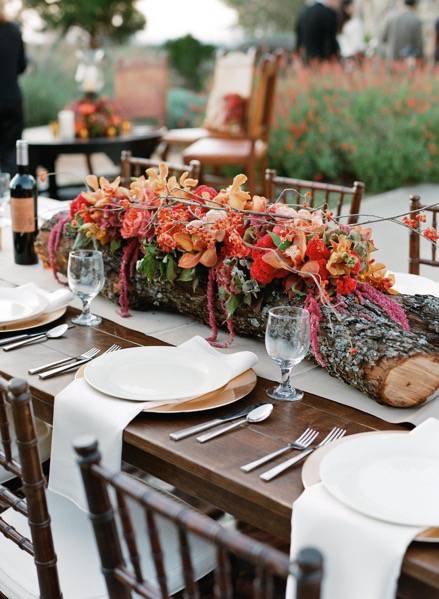 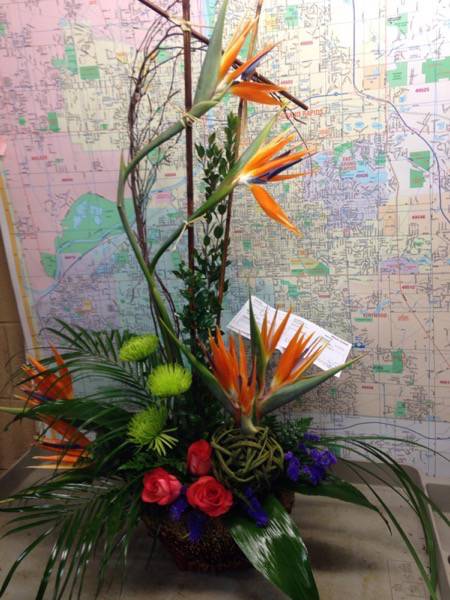 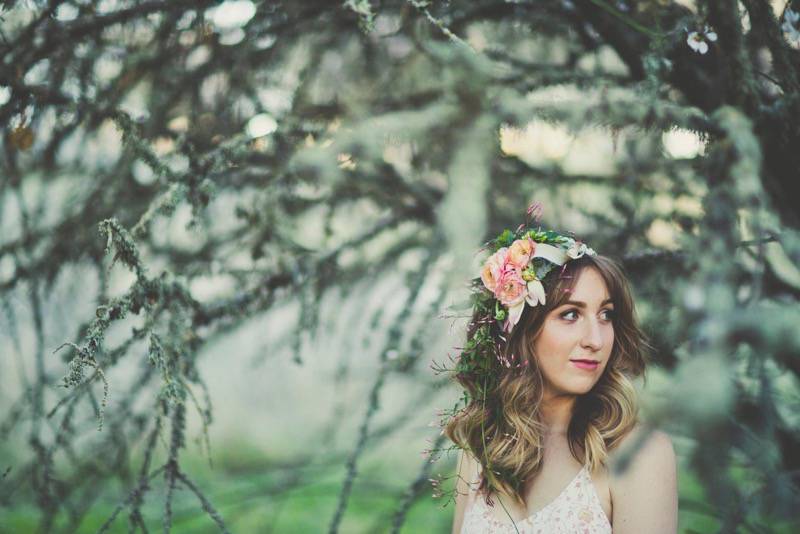 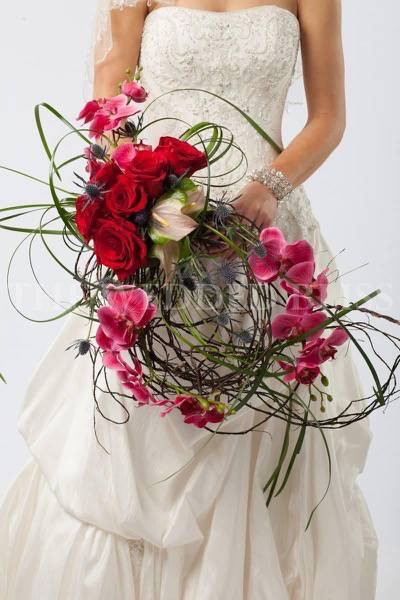 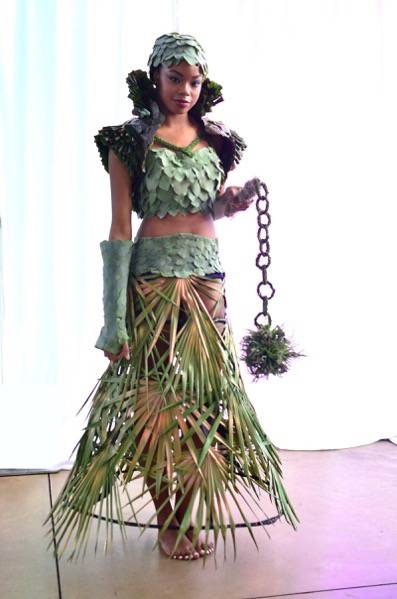 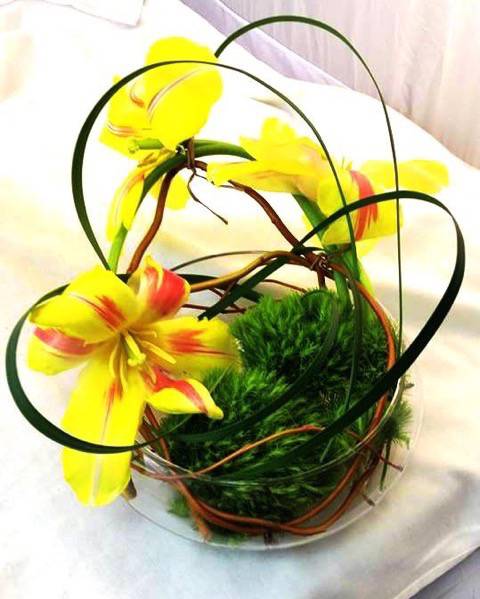 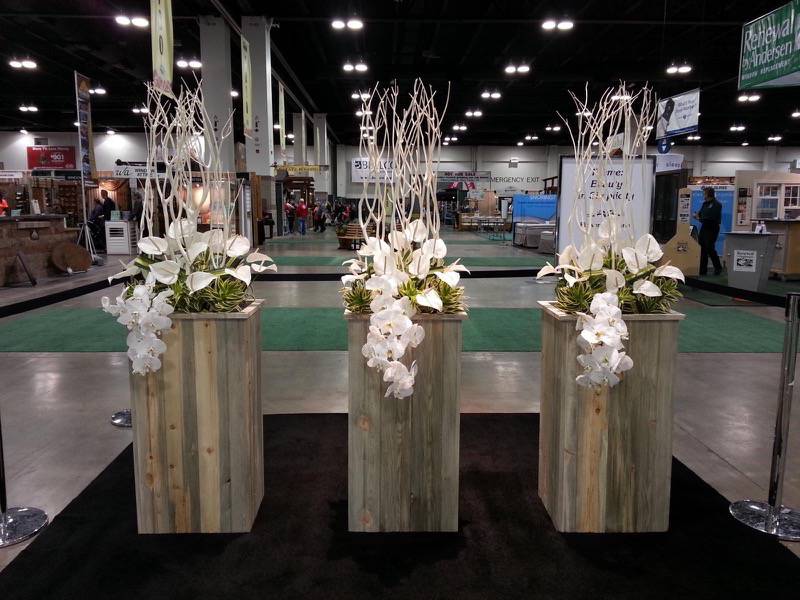 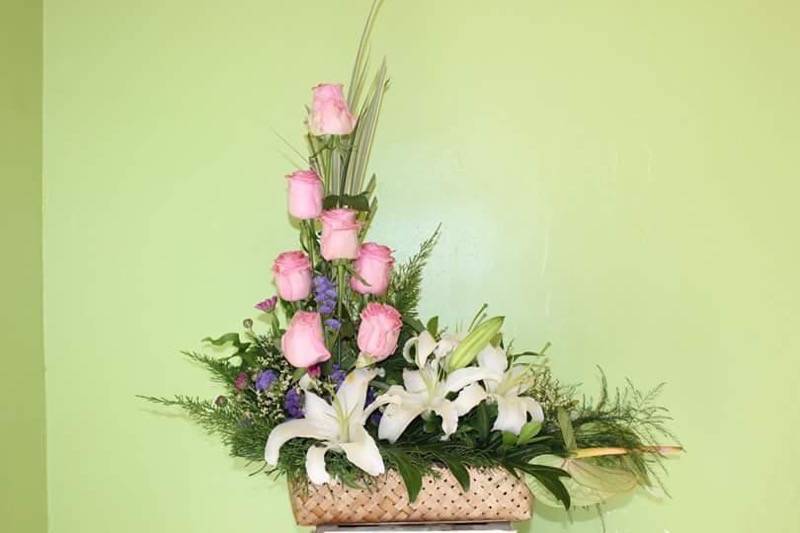 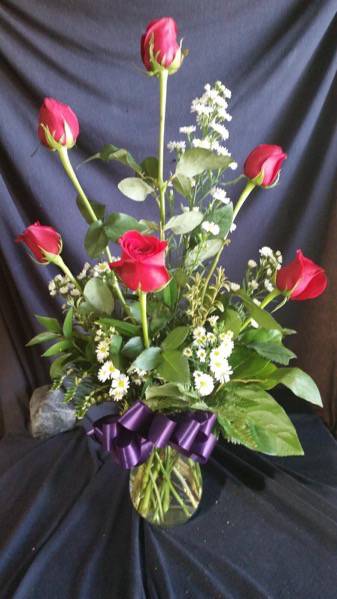 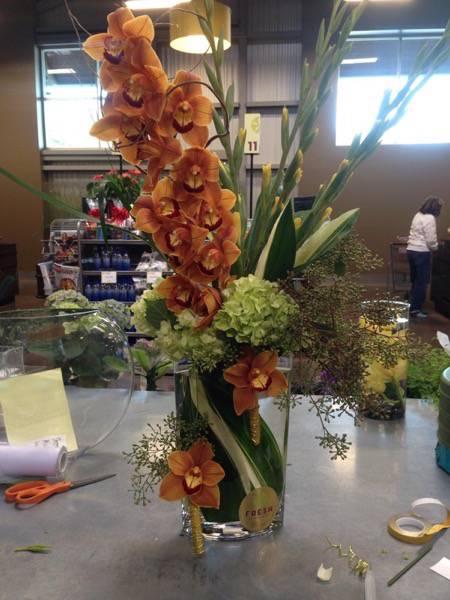 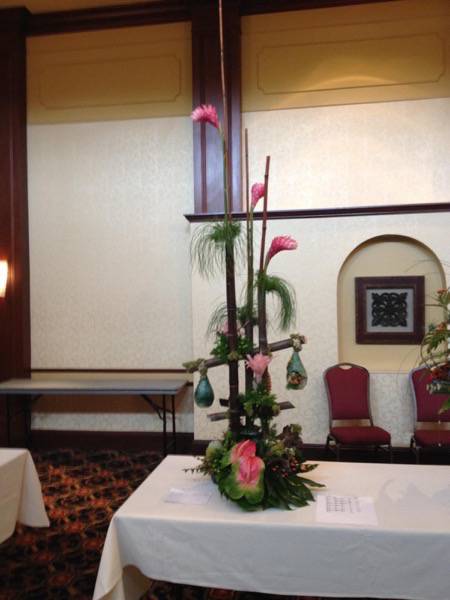 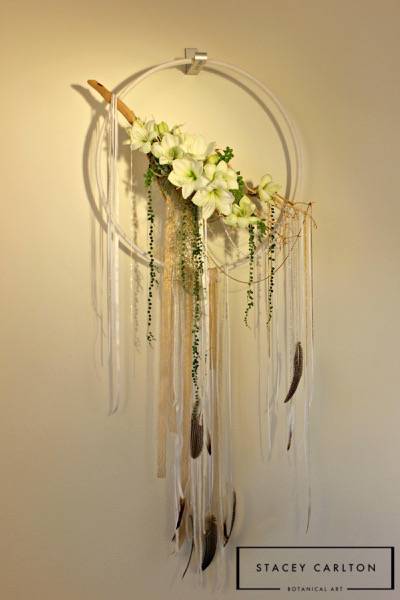 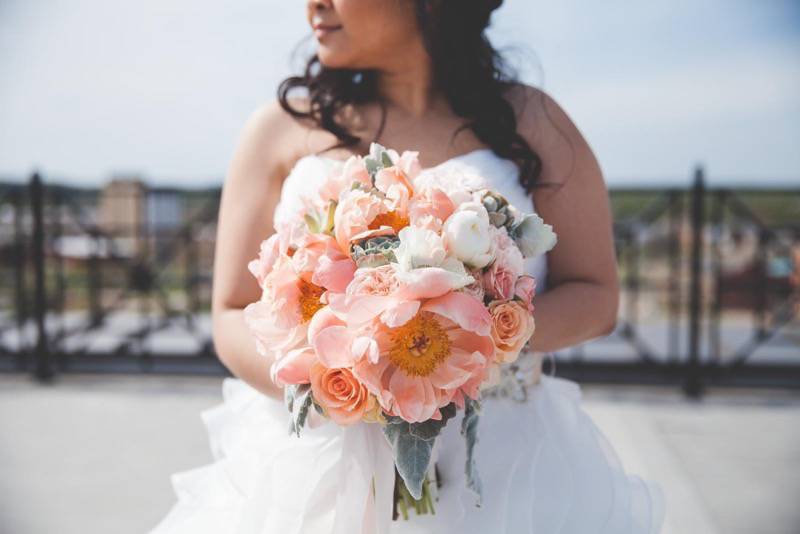 FloristWare At GLFE 2013 - The Floral Olympics

Win a Free Pass to the 2015 AIFD Symposium "Journey"