For well over one hundred years the ANLA advocated on behalf of, and ensured a viable future for, all aspects of the plant and horticulture industry.

In the early 1880s, with the departure of the florists and seedsmen companies, the  name was changed to the American Association of Nurserymen. It would represent the interests of nursery and greenhouse growers, landscape firms, distributors, retailers, and allied suppliers for well over a century.

The ANLA was organized as the horticulture industry struggled to respond to difficult economic conditions and increasingly invasive government relations. Adopted in 1876 the first ANLA bylaws established the objectives of promoting the interests of it members in cultivating “personal acquaintance with others engaged in the trade,” the exhibition of plants and equipment “used in the business,” and the exchange and sale of stock.

For well over one hundred years the ANLA advocated on behalf of industry interests on issues including the availability of an economic workforce, efficient interstate shipping of plant material and key tax protections for measuring inventory and the generational transfer of land and businesses. By doing so it ensured a viable future for the horticulture industry.

Consolidation With OFA (The Association of Horticulture Professionals)

On January 1, 2014 the American Nursery & Landscape Association consolidated with OFA—The Association of Horticultural Professionals and a new organization, AmericanHort, was born.

With 220+ years of combined experience serving the whole of the plant and horticulture services industry, AmericanHort was established to unify the industry, improve collaboration, increase organizational efficiencies, and expand the support for all related businesses.

AmericanHort represents the entire horticulture industry, including breeders, greenhouse and nursery growers, retailers, distributors, interior and exterior landscapers, florists, students, educators, researchers, manufacturers, and all of those who are part of the industry market chain. It is the leading national association for the industry, and the largest association for garden retailers in the world.

AmericanHort is, contrary to some opinion, not just for growers. It inherited all sectors of the industry and continues the earlier efforts of the ANLA and OFA to promote, protect, and preserve the industry that is an integral part of the national economy, and contributes to the health and well-being of citizens and communities.

On the date of the consolidation, ANLA and OFA formally ceased doing business. 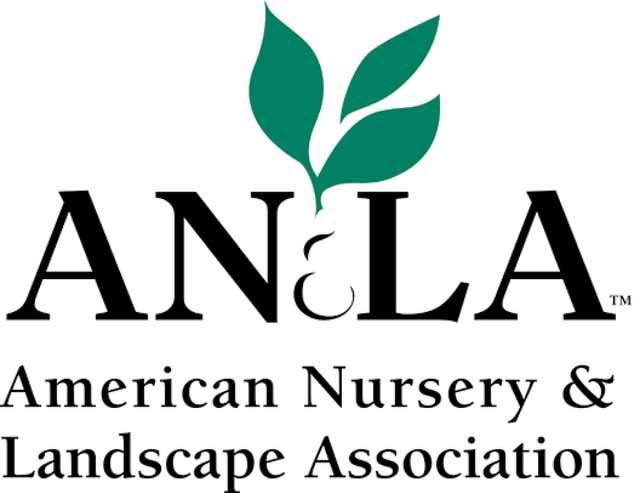 Ceased doing business January 1, 2014 and consolidated with the OFA (The Association of Horticultural Professionals) to form AmericanHort.

OFA The Association of Horticulture Professionals