The International Florist Organization, also known as FLORIST, is an umbrella organisation. They organize and politically represent their members, the national florist associations of 20+ European countries.

Prior to 2009 the body now known as the International Florist Organisation FLORINT was called the “European Federation of Professional Florists’ Associations” or FEUPF. This organization was founded in Strasbourg in 1956 by a small number of national florist associations from different countries that were concerned about the implications of advancing European integration on their industry. They also recognized that with cooperation could come new opportunities.

Now, more than 50 years later, Florint represents the national florist associations of more than 20 European countries, with applications from several other countries (both inside and outside Europe) pending.

Florint’s mission is to facilitate the development and prosperity of our florist member associations – and, by extension, the entire floristry sector. We want to support our members professionally, to optimally represent their interests towards public organisations (particularly the European Commission), and to contribute to their increasing proficiency and craftsmanship.

The guiding principles of FLORINT include:

• Articulate and defend the strategic interests of the European floral retail industry.

• Safeguard and promote the healthy development of the floristry industry worldwide.

Contests breed innovation as competitors are challenged to explore new styles, techniques and materials. This kind of professional competition, driving innovation, is of utmost importance for the survival of businesses, especially in difficult economic times. As a result many creative industries organize competitions and Florint continues this tradition.

The organization of a European competition for florists has been a Fleurint priority since it was founded in 1956. The resulting ‘Europa Cup’ European Floristry Championship is now well-established and highly respected. It takes place approximately every four years.

Similar to the Europa Cup ‘Eurofleurs’ European Championship, an event for young florists, has also become a popular contest that draws interest from many countries in Europe and beyond. The first Young European Florist Championship took place in the UK in 1998 and was a genuine success, garnering accolades from attendants, contestants and the press alike.

Many of the national associations that comprise FLORINT also have their own design competitions. 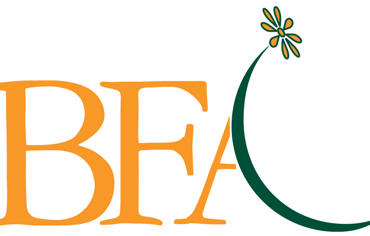 For over 65 years the British Florist Association (BFA) has provided its members with a number of tools and services to run their businesses successfully.

The Croatian Guild of Florists is a national floral guild

Czech Florist Association is the official association of florists in Czechia

The Danish Florist Association (Danske Blomsterhandlere) is the official association of florists in Denmark. 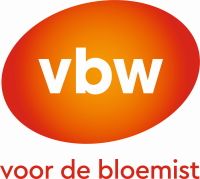 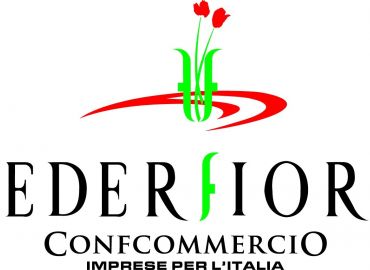 Federazione Nazionale Fioristi (Federfiori) is the National Federation of Italian florists, dedicated to promoting their interests both in Italy and the EU. 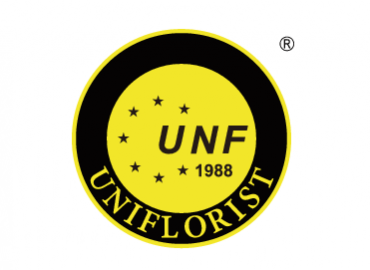 Hungarian Florist Association is the official florist association of Hungary 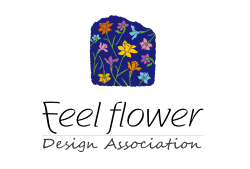 The official floral association of Korea

Norwegian Florist Association is the official association of florists in Norway

For over 80 years, the RUBF has represented the interests of professional florists in Belgium, to help grow and protect the industry.

The Swiss Florists Association (SFV) was founded in 1920 and is dedicated to the growth of the floral industry in Switzerland and Liechtenstein.

Slovenian Florist Association is the official association of florists in Slovenia